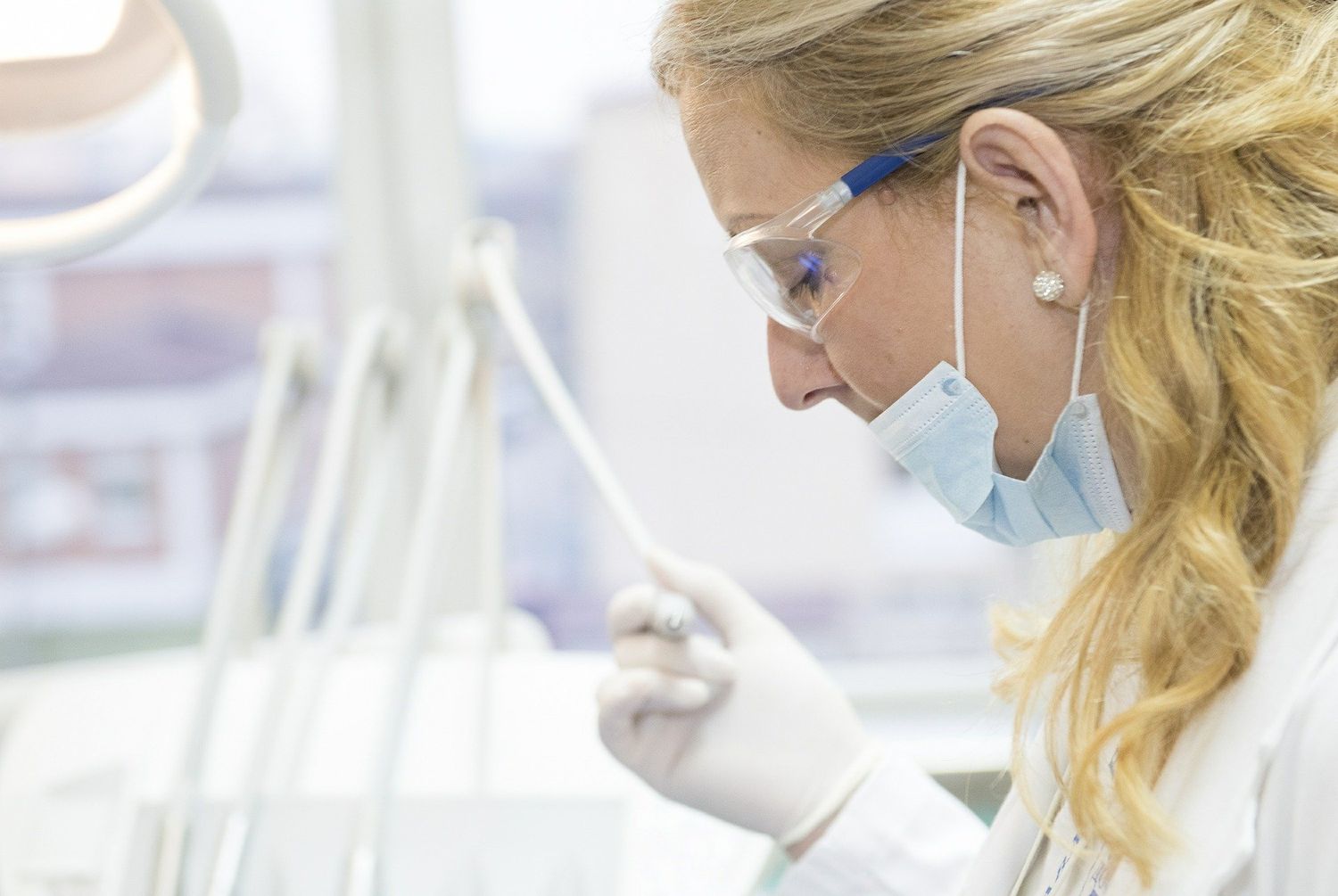 Why Is an Autopsy Important?

An autopsy may act as crucial evidence in proving the cause of death of a nursing home patient, especially if the surviving family members suspect abuse or negligence. The autopsy can overrule death by natural causes and offer detailed and helpful proof regarding the specific cause of the person’s passing. Other evidence that may be crucial in demonstrating that the death was a result of nursing home carelessness or abuse include:

Requesting an Autopsy After a Suspicious Nursing Home Death

Various studies have revealed that 33% of all deaths among elderly persons happen in nursing homes. The surviving family members should request an autopsy if their deceased loved one had any of the below conditions.

More than 1 million Americans develop bedsores each year. About 50%of all those affected by bedsores are elderly persons aged 70 years and above. Elderly persons have a four times risk of death from bedsores than their younger counterparts.

Numerous studies in the medical sector itself show that up to 50% of deaths caused by falls, homicide, restraints, and choking may be concealed. For this reason, requesting an autopsy can help the surviving family members determine the true cause of their loved one’s death.

According to the Coalition for Nursing Home Reform, about a third of all nursing home patients in the U.S. are likely to suffer from dehydration and/or malnutrition. This speeds up their death. A nursing home abuse lawyer can review a deceased resident’s medical records and determine whether the surviving family members have a reason to request an autopsy or take legal action.